Ankara, the capital of Turkey, lies in the heart of Anatolia at an altitude of 850 meters. Known in ancient times as Ankyra (meaning “anchor”) or Ancyra, it was an important cultural, trading and arts center in the Roman period, and a trading hub on the caravan route to the east in the Ottoman era. Chosen as a base by Mustafa Kemal Atatürk during the War of Liberation, the city was declared the capital of the Republic of Turkey in 1923.

Today, Ankara is a modern city with a population of over 5 million, but it still retains the traces of civilizations dating back to the Bronze Age, to the Hittites, Phrygians, Lydians and Persians. The Romans and the Byzantines also left their marks in the region. The Museum of Anatolian Civilizations, located on a hill near the ancient citadel, houses a unique collection of treasures dating back to 2000 B.C. On another imposing hill in the center of Ankara stands Kemal Atatürk’s mausoleum, the Anıtkabir, a fusion of ancient and modern architectural ideas. 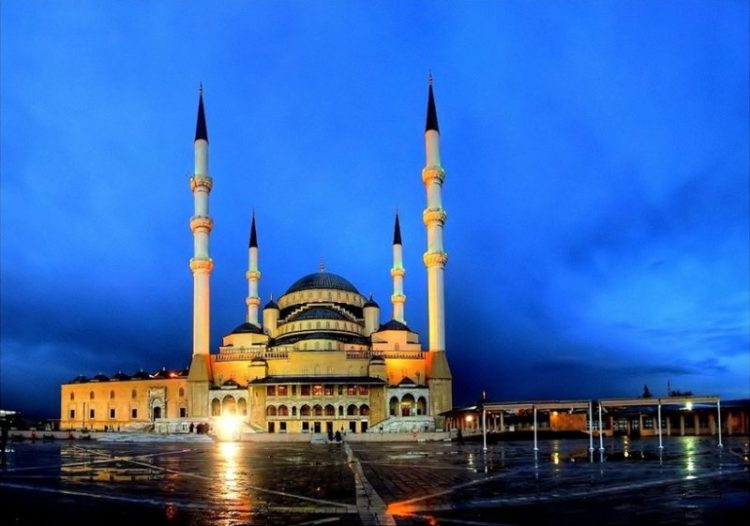 Besides the historical monuments located within the central part of the city, such as the Roman theater, the Ankara citadel, the temple of Augustus, the Roman baths and the column of Julian, the city’s environs are also rich in ancient ruins. Ankara is surrounded by Hittite, Phrygian, Roman, Byzantine and Ottoman historical sites. The capital of the Seljuk Turks, Konya, renowned for the Mevlevi dervishes (followers of the Sufi mystic Celalu’d-din Rumi), lies to the southeast of Ankara. 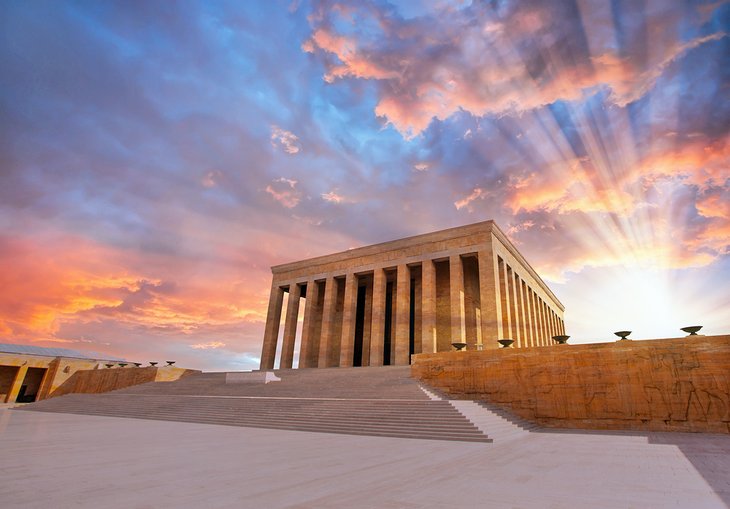 Ankara is a venue for opera, ballet, jazz, and modern dance as well as home to the Turkish Parliament, government ministries, foreign embassies and nine universities. The city’s many shopping areas range from the modern malls scattered in and around the city, to the clusters of small shops in the old part of the town selling copper, jewelry, carpets and kilims, antiques, and embroidery. Restaurants also abound, with Turkish cuisine naturally a favorite, but far from the only choice. Moreover, Ankara’s location makes it very convenient for weekend excursions to cultural and historical sites, ski resorts and the seaside. İstanbul is only five hours away by bus.