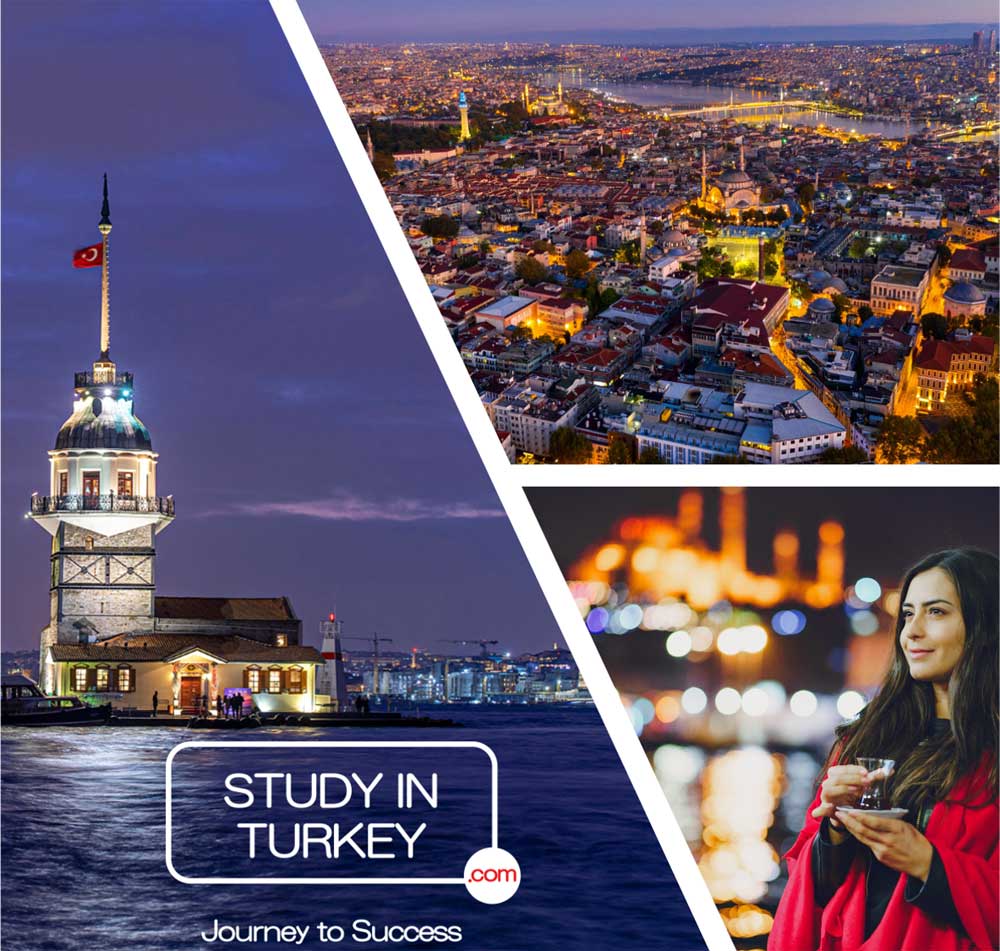 Istanbul is the largest city of Turkey. It is the financial capital of Turkey, making it the busiest city in Turkey. It is located in the northwestern side of Turkey. In the Marmara region having a total area of 5,343 square kilometers (2,063 sq mi). The Sea of Marmara is connected to the Black Sea by the Bosphorus strait, which divides Istanbul into European that is the Thracian side, which is the economic and historic side, and Antolian side that is the Asian side. It has a population of 13.5 million due to which it is listed in one of the largest cities in the world for population in city limits. In the year 2008 in the terms of gross domestic product Istanbul was ranked 34th because of its GDP being US$182 Billion. 27 percent of Turkeys GDP is contributed by Istanbul. Two- fifths of the Turkish economy of the nation’s tax revenue, is contributed by Istanbul. 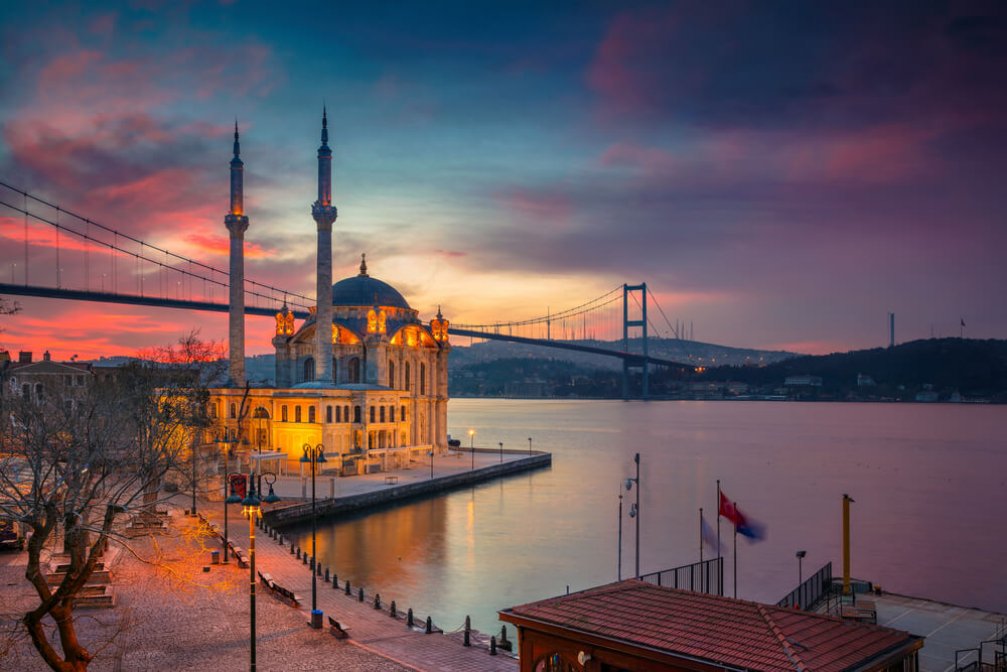 In the year 2008, it was stated that Istanbul is the “Cultural capital of Europe”. In the year 2010, The New York Times rated Istanbul on number 19th for the list of ‘The 31 places to go in 2010’. In the year 2010 around 7 million foreign tourists visited Istanbul, which made it the world’s tenth- most visited city in the world. Istanbul itself has 17 palaces, 49 churches and 64 mosques, which makes it the most ideal place for cultural tourism. Istanbul is the city of history, culture, and diversity. It is now being considered even as a place for educational tourism, as it has one of the world’s oldest universities. The administrative capital of Turkey has always been Istanbul. The world’s busiest waterway is Bosphorous, which is in Istanbul. It is located between the Sea of Marmara and the Black Sea. Sarayburnu had found Istanbul around 600 BC. Istanbul is a Muslim dominated country. After the end of Ottoman Empire this city has become for cosmopolitan. After Muslims, this city is dominated by orthodox Christians. This city has always been considered as the cultural hub. In the 19th century it was considered the artistic center for regional purposes. Istanbul has a lot of shopping centers from the modern period as well as the historic period. The city has a Mediterranean climate. The northern part of the city has a lot of humidity due to the water bodies and the sea. Fog is a common site in the city. Winters are very cold. An exhibition conducted in London on ‘Global Cities’ in 2007, had Istanbul featured along with London, Cairo, Shanghai and Los Angeles. In which it was compared to all these cities for their size, speed, form density and diversity. The slogan that the Tourism board of Turkey uses to promote Istanbul is also “Historically Dynamic”. Making it the most apt city for foreigners to feel close to the culture and history. 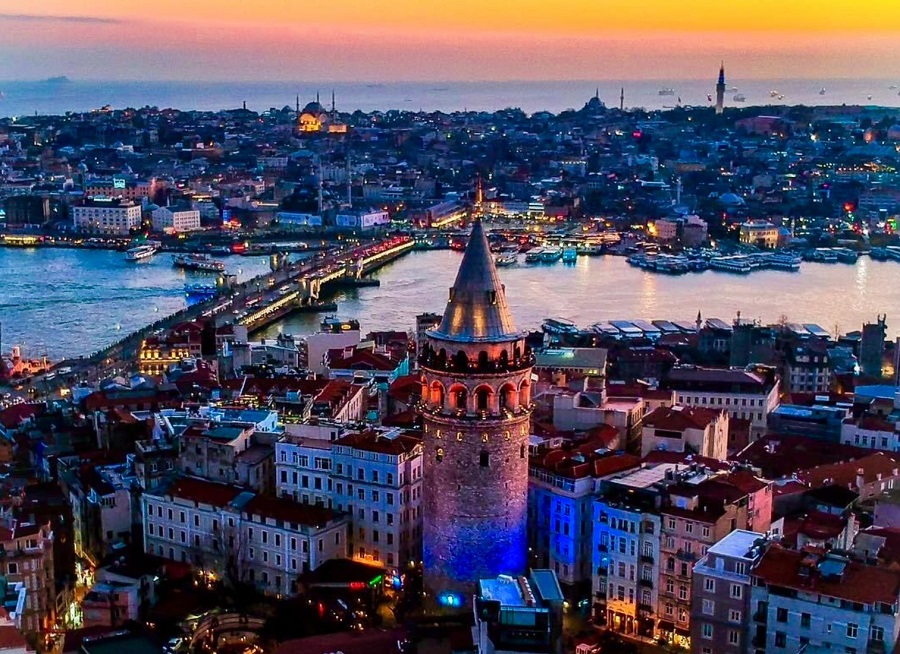 Tourism in Turkey mainly focuses on the various historical sites that the city has. In 2011 Istanbul’s mainly attracted form of tourism was for culture, spa, and health care, which helped it rank the 6th most popular tourist destination in the world. Istanbul just does not have vacationers or tourist but even visiting professional literates, for its cultural grounds on literature. Istanbul even caters to the leisure travelers. The shopaholics can have a feast in this city, as Cevahir mall is the biggest mall in Europe and the seventh largest shopping center in the world. Peter Sommer describes that while describing Istanbul it is extremely hard for people not to speak in superlatives. Istanbul has one of the finest architectural and art around the world. Istanbul is Turkeys commercial hub, which is also the social, and art capital. 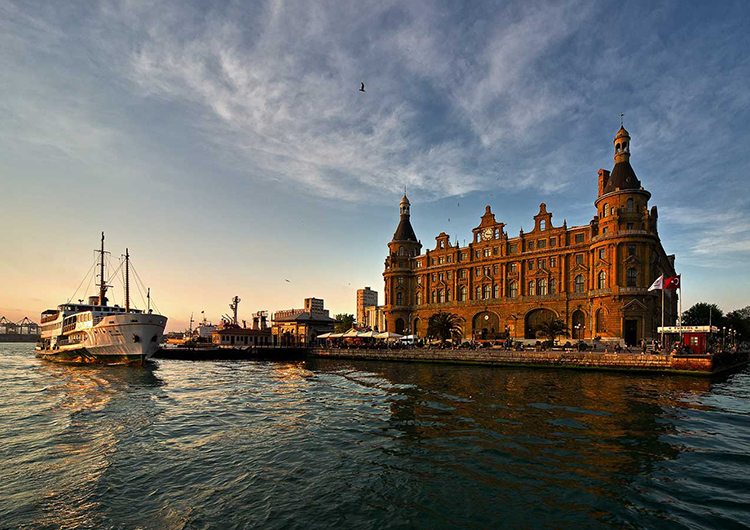 In the year 1970 the population of this city was 3 million, which has grown to around 11 million today. The head of Cultural and Social Affairs Department, Numan Guzey shares that Istanbul has been the capital for three empires in the past that is Roman, Byzantine and Ottoman, which makes it a center of history and culture having a history that is 3,000 years old. The mission statement of Istanbul Metropolitan Municipality’s Directorate of Tourism is that it is the city that has a lot of vibrancy, since a lot of cultures here have crossed and encountered in the centuries that have passed by. Their mission is to promote Istanbul more as a cultural destination known for its heritage making it the most visited and vibrant tourist destinations in the world.