Turkey’s third largest city is not only known for its ancient roots but also the many facets of its contemporary culture, all of which have made it one of the most important cities in the Aegean. Culture Trip takes a look at the facts that make Izmir the “Pearl of the Aegean.”

Due to an excellent positioning at the head of the gulf in the middle of the western Anatolian coast, Izmir enjoyed its call as an important mercantile city for many years. The city’s golden age occurred in the 16th century when the region’s products, such as cotton, attracted French, English, Dutch, and Venetian traders and the city became one of the most important trade centers of the Ottoman Empire. By the end of the 17th century, Izmir was also home to a large Greek, Armenian, and Jewish population, a multicultural past that continues to express its presence in Izmir’s cuisine and architecture. Izmir also currently has Turkey’s second largest Jewish community with around 2,500 members who reside mostly around the traditional neighborhood of Karataş. 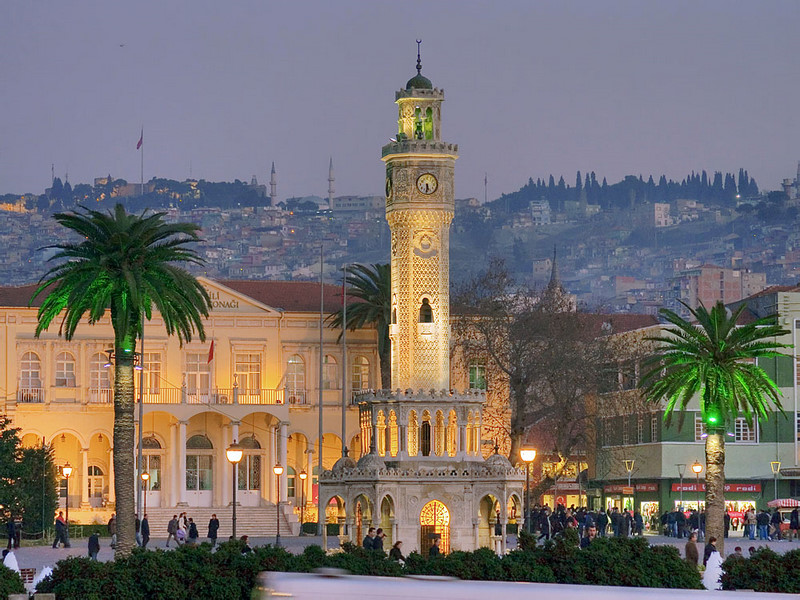 The perfect summer town, Izmir’s weather is hardly ever cold, and in the summer months, especially August, temperatures have been known to rise to 43°C (109°F). Similarly, in the winter months, the weather doesn’t fall much below 8°C (46.4°F), and with around 77 days of rain in the year, you know how often the sun is shining brightly over the Aegean. 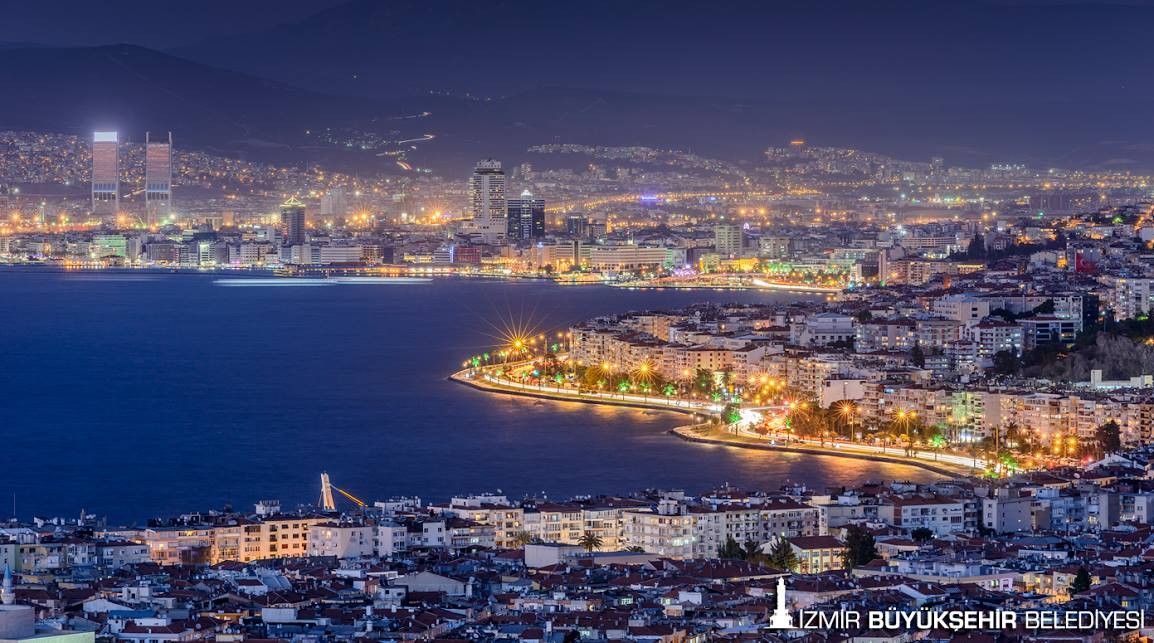 Due to its multicultural history and its location in the Aegean and Mediterranean regions, with their fruitful edible bounty, Izmir has a lot of fantastic food. The large areas of fertile land where fresh vegetables grow and the fresh fish and seafood from the sea have all played a part in the cuisine of the Aegean Pearl, where different cultures enriched the local cuisine with their own recipes. Apart from amazing meze and fresh fish, Izmir is also known for tarhana soup (sundried tomato, flour, and curd), the famous Izmir köfte (meatball), zerde (rice dessert made with saffron), and the Sephardic classic boyoz (pastry made of flour, sunflower oil, and tahini and stuffed with different fillings). 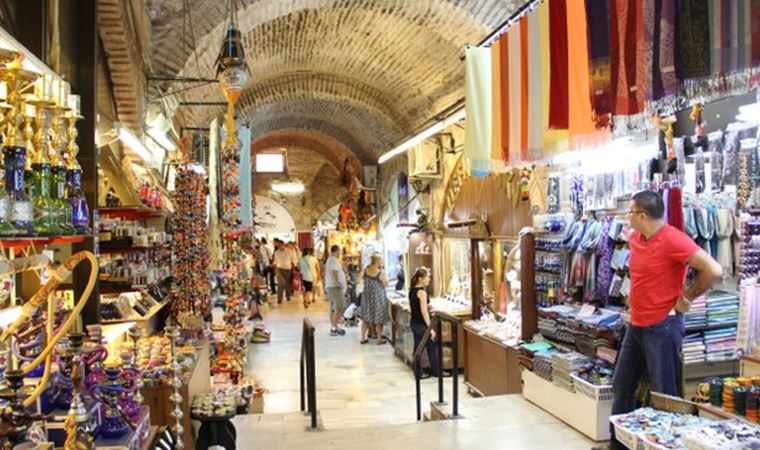 With all of its rich history, the city’s historic architecture continues to tell a story of past empires and eras. From the historic Clock Tower to the ancient Agora marketplace (an open-air museum) that dates back to the 4th century to the colorful Kemeratlı Bazaar and its Ottoman era Kızlarağası Hanı (caravanserai), almost every street in Izmir has some kind of remnant from the past, whether it’s a historic house, a place of worship, or a landmark.