Özyeğin University is in the “World’s Best Young Universities” Rankings 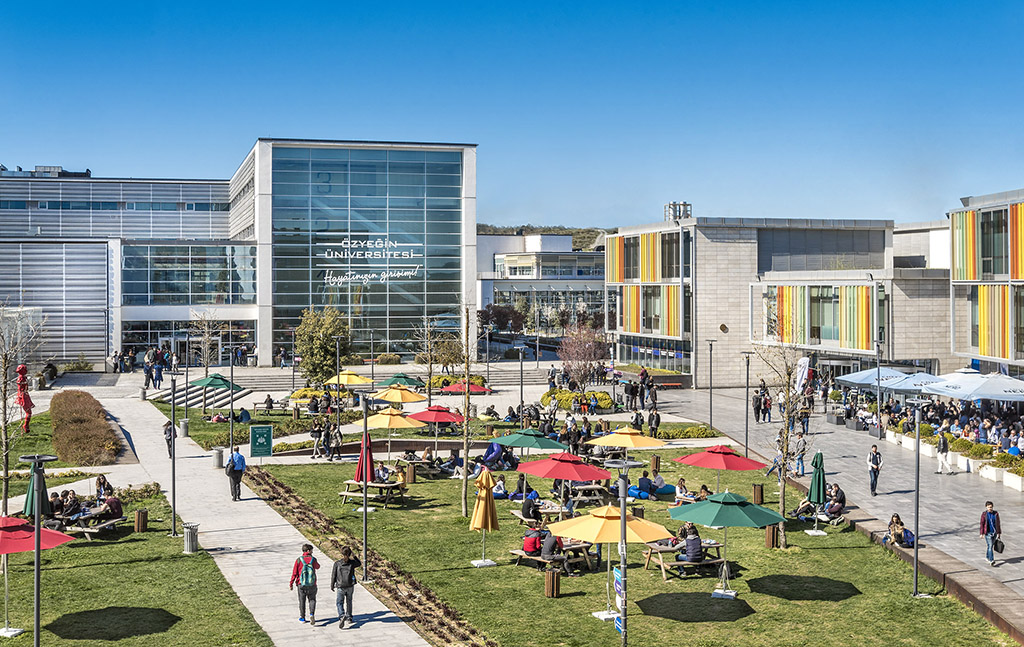 Detailed information and ranking can be found at the link below: