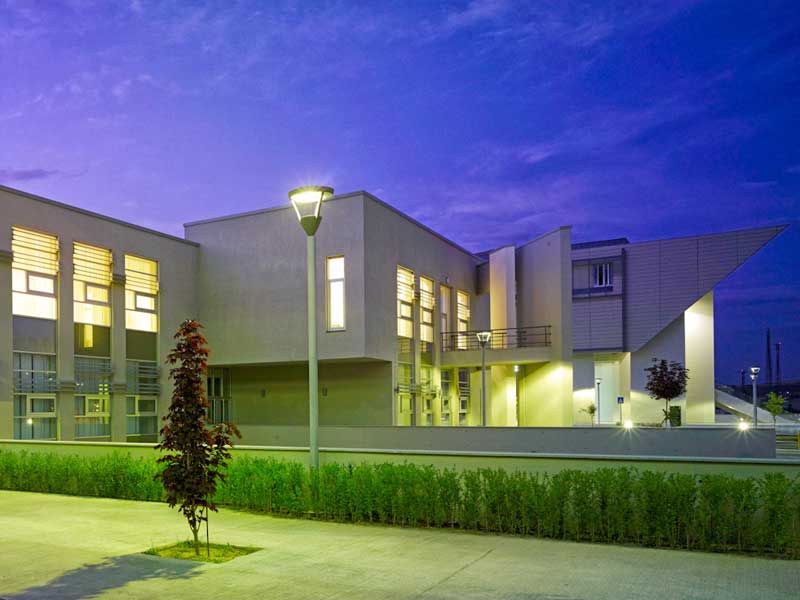 In THE 2022 , Çankaya University has been 1st place in ATIF Category for second time in World.

According to the 2022 index results of the London-based higher education rating agency Times Higher Education (THE), which evaluates more than 1,500 universities from 93 countries, Çankaya University maintained its leadership among Turkish universities in 2020 and 2021, as well. According to the results of THE 2022, which is composed of 13 sub-performance indicator scores in fields such as education, research, information sharing and international visibility, Çankaya University was once again ranked 1st among Turkish universities.

TURKISH UNIVERSITY “CANKAYA” AT THE TOP OF THE WORLD CITATION LIST

Celebrating its 25th Anniversary this year, Çankaya University is in the 401-500 band of the world’s leading universities in the Times Higher Education (THE) rankings. Çankaya University, which is the only Turkish university in this band, has also been ranked first in the world in the category of citations for the second year in a row.

“WE SET AN EXAMPLE TO THE WORLD WITH OUR SCIENTIFIC WORKS”

Stating that Çankaya University continued its outstanding achievements in the Times Higher Education (THE) 2022 ranking announced this year, as in previous years, Çankaya University Rector Prof. Dr. Can Çokun stated that they are proud of both being a leader in Turkey one after the other and being an example to the world in scientific studies.

Prof. Dr. Çoğun said, “Our university has made a name for itself with its success for a quarter of a century. With our education quality at international standards and our qualified academic staff, we will resolutely continue our studies focused on the latest technology and scientific disciplines, our industrial collaborations and our efforts to share information.”