The first step from private universities in ‘vaccination obligation’ 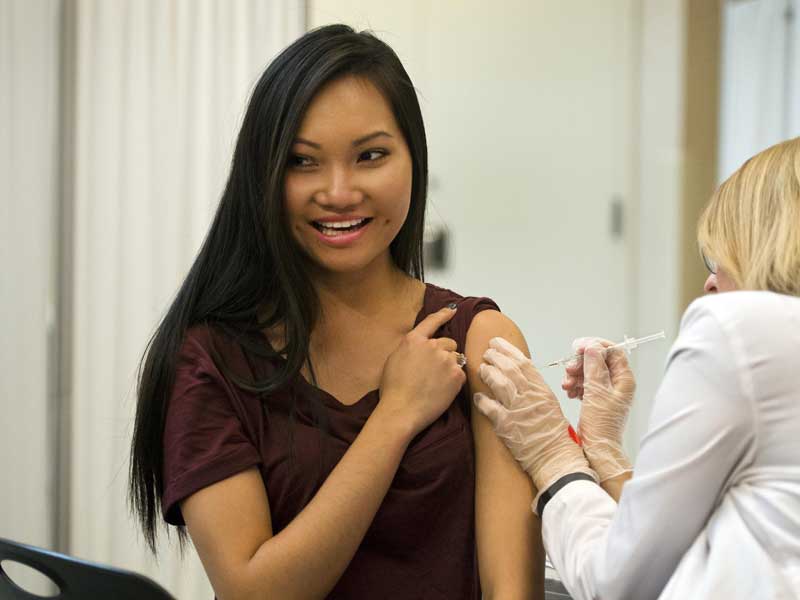 After the number of cases started to rise again, private universities started to take action for the
necessity of vaccination.

Speaking to Yasemin Salih from the World, Okan University Chairman of the Board of Trustees Bekir
Okan said, “There is no university without students. For this reason, we are in the idea of making the
vaccine compulsory on campuses in the new period. We will say, ‘The unvaccinated should not come
to the campus,'” he said.

Okan University administration’s idea of “vaccination obligation” is to overcome students’ indecision
about vaccination through persuasion.

Professor of Law, Okan University Rector Prof. Dr. Mustafa Koçak, on the other hand, evaluated the
part of the event related to individual freedoms as follows: “Of course, individuals have the freedom
not to be vaccinated. However, in legal terms, if a freedom affects public health, this can be
evaluated differently. As a university, we cannot impose a ban. Our request is for this to be
determined by a higher authority. This has been done before in this country. By making vaccination
mandatory, Turkey has buried many epidemics in history. The same decision can be taken today as
well.”

Previously, in Marmara, one of the state universities, the administration had signaled that the
students who will attend face-to-face education would be required to be vaccinated. It was claimed
that Kadir Has University also sent an e-mail stating that anyone who did not receive two doses of
vaccination would not be admitted to the school, but this was not officially announced.
While the number of daily cases in Turkey exceeded 25 thousand, the death toll had risen to over
100 after a two-month hiatus.